I’m ashamed to say that I’ve been throwing my toys out of the pram again and going on tilt over things that really don’t matter. This blog post starts off with the story behind my latest childlike tantrum but if you read on past that you’ll see some far more important stuff later in the post.
There is no logic to it 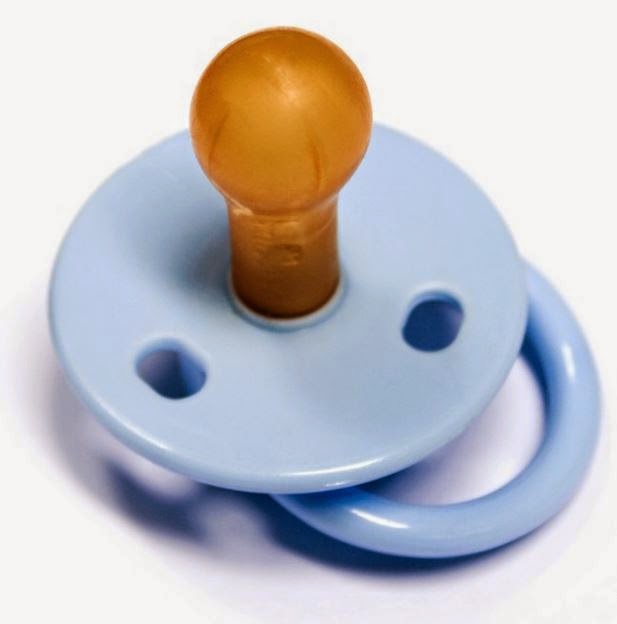 As a relatively intelligent individual I’ve always known it’s not important in the grand scheme of things if you take a bad beat in a £30 MTT but it still doesn’t stop me momentarily losing the plot.
Even worse, this week I’ve gone on tilt over some custard which is a new low even for me. (Hence the daft title of this post)
The build up to the dummy spitting episode was the slightly annoying fact that of all the places I play live poker at it’s the place that I visit the most (G Coventry) that I seem to run the worst at.
At G Hill Street in Birmingham I seem to do reasonably well, not so long ago I cashed 4 times out of 4 in their monthly £50 comp and only last Friday I made the FT there and was still in at the end when an equal chop was agreed.
If you look at my results at Star City it’s insane that I ever play anywhere else. I’ve only ever played there 4 or 5 times since the place opened and yet I’ve chopped it twice there! One of those was the last time I was there just over a month ago.
DTD, a place I don’t like going to, is another venue where I’ve made a decent number of cashes/final tables considering the low amount of times I’ve actually played there.
Good start
So last Sunday I went to the G Cov (I’ve stopped going on Friday nights as I hate the 15 min Turbo) and was doing really well early on. Then I lost a couple of pots and got moved to a new table with three very good players on it. At this point I was sandwiched between two of them (student types) and the one on my left was the CL (He eventually won the comp).
I played a couple of pots versus the three of them and did really well to identify when they were opening light and I successfully 3 bet them in good spots to pick up a lot of chips.
I moved from a short stack to one of the CL’s inside 30 minutes and was going great till I got moved tables again.
Now after really enjoying the chance to play against some good players I find myself on a table surrounded by the terminally bewildered. At this point with a huge chip stack I let over confidence get the better of me and I order some food.
Usually I’m reluctant to order food after the re-entry point has past as I often seem to bust before it arrives.