It seems that I’ve been accumulating FPPs (Frequent Player Points) on PokerStars faster than I can spend them, as I now have over a million in my account. I always knew I’d become a millionaire one day. I mean, I was hoping it would be in pounds sterling, or failing that – US dollars, but being an FPP millionaire is still pretty neat.

Being the thrifty Scotsman that I am, I look to get the best possible value from my points. The most profitable way to spend FPPs is by using the Concierge Service that is available to Supernova+ VIPs.

For the duration of 2013 I plan to pay for all my travel and accommodation with FPPs as well as buy some cool stuff. Here is what I’ve bought already this year:

The next thing that I spend FPPs on will probably be a new laptop or a trip to somewhere warmer than Scotland.

As if 4-card Omaha wasn’t degen enough, PokerStars is now spreading 5-card Omaha and Hi/Lo, as well as Courchevel (the first flop card is shown ‘pre-flop’).

I played a bit of Courchevel but so far I’m not a fan. That may have something to do with my pre-flop sets not holding up though. I was expecting some fast crazy action game but instead I got tables that were filled with the same players who were multi-tabling, nitting it up and playing slow as hell. Maybe the recreational players need some time to find out that these games exist and learn the rules. One would think that it’s a game that would attract action players so I’m keen to see how the games develop in the future.

Starting today, Monday 25th of March, it is officially Omaha Week on PokerStars.

There are some real nice promotions going on, my favourite being Omaha Happy Hours.

When I first got involved in the poker community most of my interaction with other players were through forums such as TwoPlusTwo and Blonde Poker. These days it’s more on social media, especially Twitter.

Since I update Twitter about 100 times more often than I do this blog you may want to follow me there if you don’t already @Daleroxxu.

My friend Serena is a super talented writer and is currently producing an epic sci-fi graphic novel called Elysia. If you’re into that kind of thing you should definitely check it out and support her KickStarter project.

The room that the video below was filmed is where I was sleeping when I was down in that London for the UKIPT a couple of weeks ago.

Someone on Twitter (sorry, I forgot who) was doing their weekly shop at the supermarket a few months ago when he spotted evidence of my childhood career as a model. I had been trying to keep that quiet up until now, but my secret is out.

Here I am doing what I do best, sleeping. Easy game. Ship the royalty cheque DryNites! 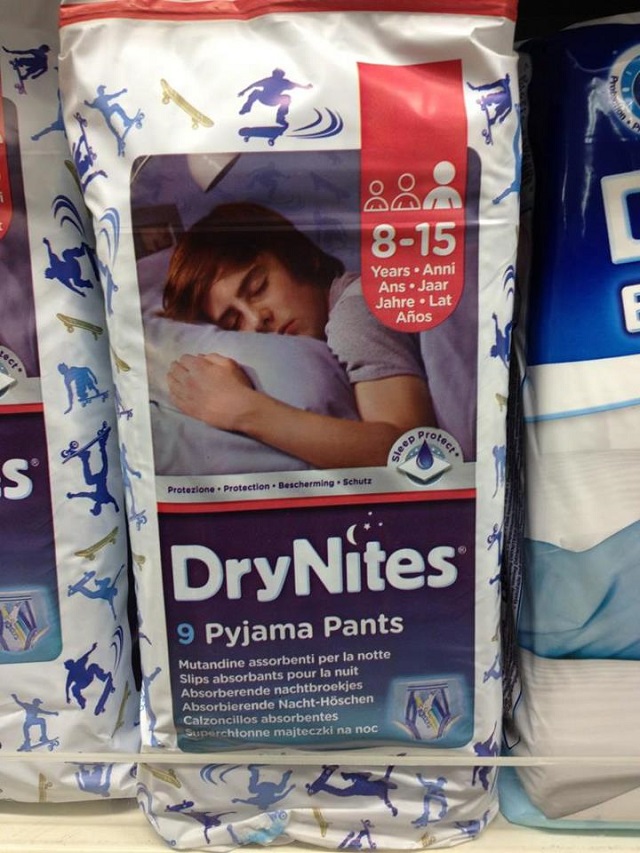