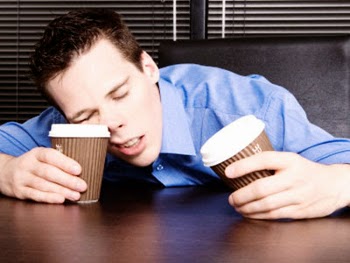 By the time Jason and I were finished with work at the Rio on Day 38 it was gone 3:15am or so, which is one of the later finishes that I’d had all summer. Making the late finish worse was the fact I still had to do some work when I got back to the Extended Stay, find time for sleep, a shower and then be back on the tournament floor for 1:00pm the same day.
Didn’t crawl into bed until almost 6:00am thanks to having to write a few bits and pieces and feeling wired from the million and one chip counts I’d done that day. Plus I was apprehensive about going to bed because the noisy fuckers from next door would no doubt scream at each other in the next hour or so. To help me to the land of nod, I took another Nytol / sleep aid thing and hit the hay.
Last time I looked at the time on my phone it was 6:20am and when I awoke it was 12:00 and I felt like death warmed up. A combination of a long shift at the World Series of Poker combined with only a few hours sleep, then some sedatives thrown into the mix – I think they were still in my system when I woke up – made me feel like a zombie.
The shift dragged its arse for 13 long, arduous hours before we finally wrapped up and headed back home for some much needed sleep. Not the most exciting of days, mainly because it was all a blur due to living it through extremely blurry eyes.
Day 40 sees Jason and I cover the final day of a $1,500 No-Limit Hold’em event that only has 16 players remaining. Fingers crossed for a short day and an early finish, even though they’re as rare as rocking horse shit.